Get Rich or Die Tryin to Avoid Punitive Damages 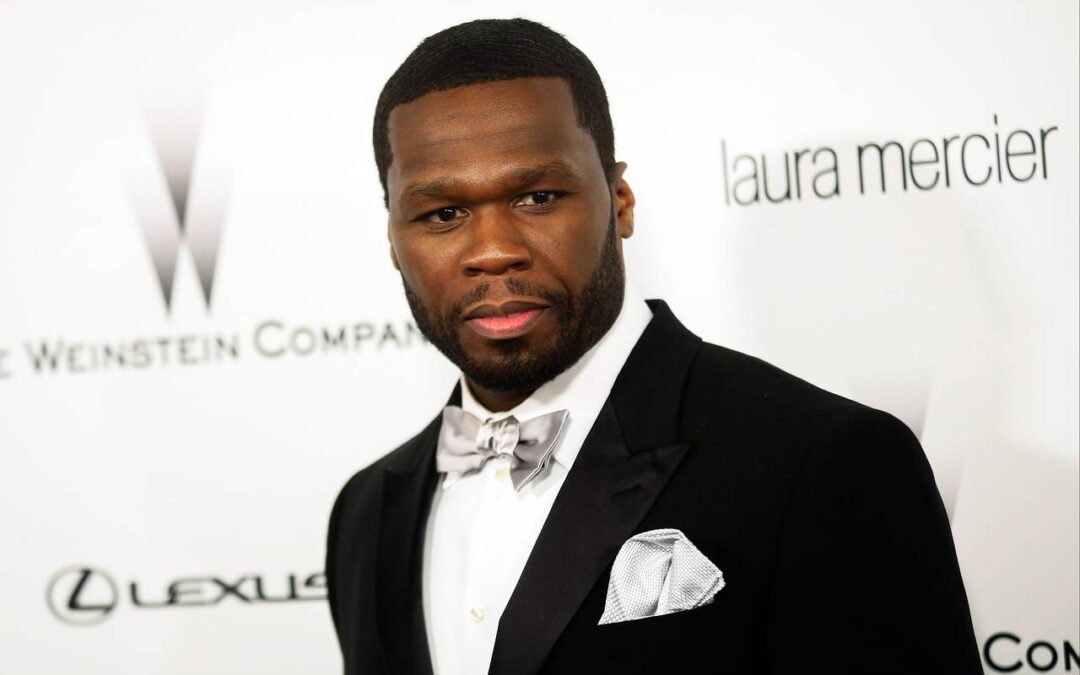 Prominent rapper 50 Cent filed for bankruptcy protection on Monday July 6, 2015 in response to a lawsuit over a sex tape. 50 Cent is using Chapter 11 protection to mitigate possible punitive damages resulting from a 2010 lawsuit filed by Lastonia Leviston, rapper Rick Ross’s ex-girlfriend. The court ordered 50 Cent to pay $5 million in damages for violating Lastonia’s privacy by posting a sex tape of her on the internet.

By filing for Chapter 11 protection, the Vitamin Water mogul halts collection efforts against him. Don’t be misled by the media, 50 Cent is not broke by any means, rather this is a strategic move crafted by his attorneys. Learn more about the different types of bankruptcy protection available in the United States at www.glachmanbrill.com!